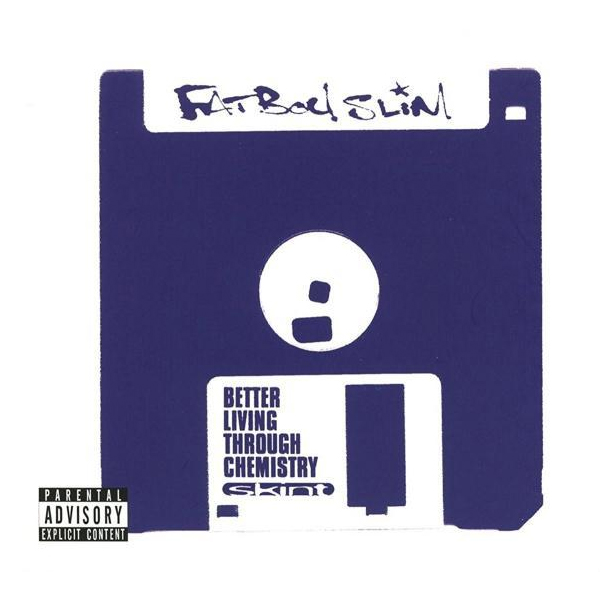 On Monday 23rd September 1996, Fatboy Slim (Norman Cook) released his debut album ‘Better Living Through Chemistry’ through the renowned independent dance label Skint Records. It was the starting point of a roller-coaster journey that has gone on to include massive hit singles, multi-platinum selling albums, three Brit Awards, a Grammy, an Ivor Novello, 10 MTV Awards, the 2012 Olympic closing ceremony¬ and worldwide DJ superstardom which continues to this day with a hectic schedule of DJ performances and festival headliner shows.

This album celebrates where it all began - the brilliant original album - a seminal dance music moment in history, and expands on the story with a whole disc of bonus tracks including recordings from the Fatboy vaults that have never been released before. The 2CD expanded edition includes sleevenotes from Skint label founder Damian Harris.

1. The Weekend Starts Here
2. The Sound of Milwaukee